No one wants a coating to fail prematurely; not the general contractor, the painting contractor, the owner, or the specification writer.  Coating failures lead to costs that are unaccounted for, project delays, equipment having to be out of service, liquidated damages, and oftentimes litigation.  Like automobile accidents, coating failures occur even though everyone is trying to avoid them. While some choose to believe that there is little point in looking backwards to determine why a coating failed prematurely (just fix it and move on), without a root cause analysis there is a chance that the failure will reoccur. That is, you can’t learn from your mistakes if you don’t know what they are. So assuming there is interest in determining the cause and managing the failure investigation, there is a series of logical steps that can be taken to answer a series of questions. This article lays out the typical steps that can be followed to answer those questions.  It should be noted that every coating failure can be different and each failure investigation must be tailored to the specific circumstances.

What was supposed to be done?

The first question that is asked is, “what was supposed to be done?” To answer this question, the investigator will need to collect data and gather documentation.  Useful information for this process may include a review of the project specification as well as the coating manufacturer’s product data sheets for each product used.  It is also useful to know the required coating thickness, method of application, degree of surface preparation and other performance related criteria for the coating system installed.

Does it make sense?

The next step in the investigative process is to establish what was done. That is, were the requirements of the coating specification followed? All information regarding the sequence of painting, the time between coats, and the approximate chronology, including dates of surface preparation, application of primer, intermediate and finish coats, and previous maintenance or touch-up should be reviewed.  Inspection reports prepared by quality control/quality assurance personnel can provide valuable insight as to what was done.  Comments/notations on the inspection reports including difficulties encountered during surface preparation, mixing or application of the coating are also helpful when available.  Interviewing personnel that were on site during the project can provide additional insight, provided they can recall the details. Finally, photographic documentation (digital images) of the project and any problems encountered can also be invaluable in the investigative process. 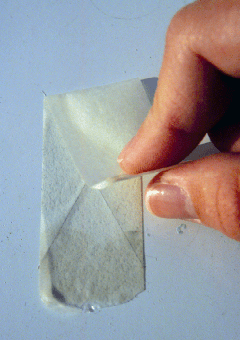 presence of contamination, poor application technique or other objectionable characteristics.

Pattern of Failure – A determination is made whether there is a noticeable pattern to the failure, for example, whether blistering and peeling is occurring mostly in low spots, at welds, etc.

Adhesion – Coating adhesion in both failing and non-failing areas is typically assessed in accordance with ASTM D3359, “Measuring Adhesion by Tape Test” and/or ASTM D6677, “Standard Test Method for Evaluating Adhesion by Knife,” but depending on the nature of the coating failure, alternate adhesions tests (i.e., pull-off or tensile adhesion) may be performed. Because any type of adhesion testing is destructive to the coating, the number of adhesion tests should be limited. 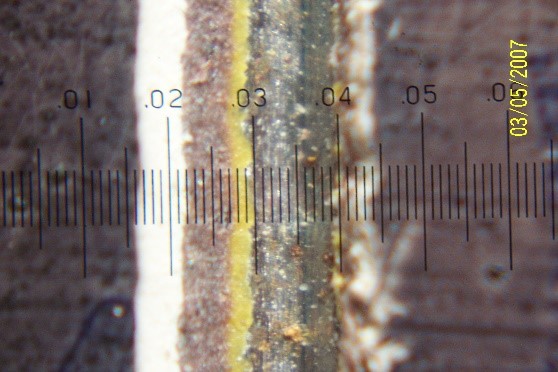 Coating Thickness – The thickness of the coating system and individual layers (as appropriate) should be measured to determine whether the thickness is in accordance with specification and/or the manufacturer’s recommendations (on the PDS), or whether thickness is related to the failure.

Sample Procurement/Photographs – Samples should be collected from both representative failing and non-failing areas and returned to the laboratory for analysis, and photographs of the coating failure and sample sites should be acquired, when permitted.

The samples collected during the site visit should be forwarded under a chain-of-custody to a forensic laboratory that specializes in coating failure analysis. The laboratory personnel should communicate with the investigator to select the analyses appropriate to the failure. Taking a shotgun approach to forensic analysis of the samples can be both costly and time consuming. Note that the laboratory may also need control samples of the coating materials for comparative analysis.

The results of the forensic laboratory analysis are combined with the data collection and site investigation results, and an opinion of the cause of the coating failure is rendered based on objective evidence. Subsequent litigation may ensue.

How do we fix it?

The options for repairing a coating failure can vary widely based on the findings from the investigation and will need to be determined on a case by case basis.  It is critical that the root cause for the failure is determined prior to repairing the failure as the same conditions that caused the first failure may still be present and the failure cycle may continue.  Depending on the extent of the failure, spot repairs may be able to address isolated failed areas or full removal and replacement may be necessary if the failure is observed throughout. This is often a point of negotiation between the parties involved in the failure/dispute. 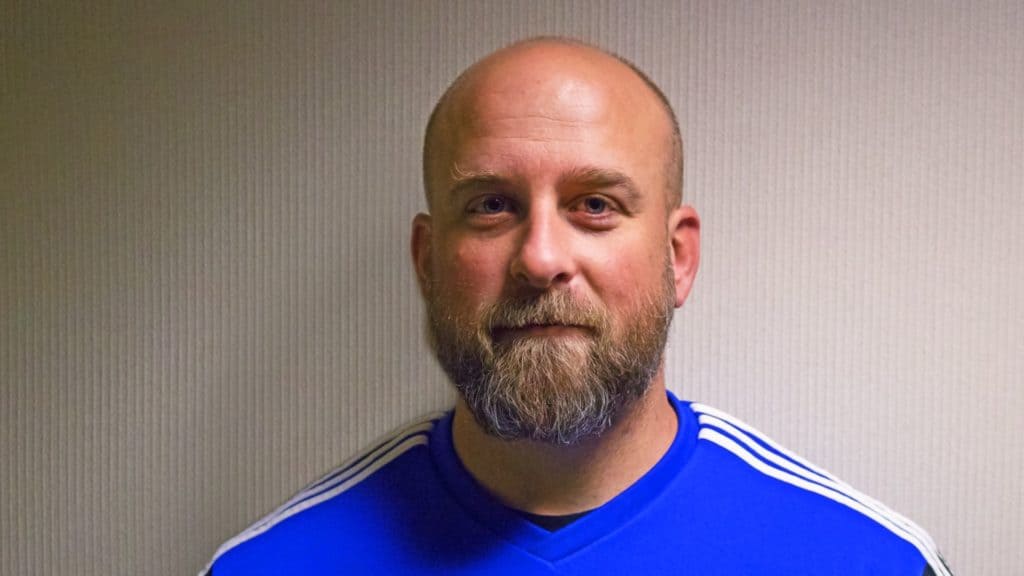