Why is WFT important? Measuring the WFT of a coating enables the applicator to adjust the spray gun speed, number of spray passes and to make spray gun adjustments (when possible) or select other spray tips to apply the correct amount of coating to achieve the specified dry film thickness.

What is the relationship between WFT and production? Time is money. The need to apply a build-up coat or even worse the need to reduce thickness (by sanding) can impede production and reduce profitability. While under-thickness can frequently be corrected by adding more coating, excessive thickness can cause solvent entrapment, runs and sags and, if uncorrected can lead to adhesion problems. Each of these events can negatively impact a project schedule.  Perhaps more importantly, the performance properties of most coatings are based on achieving the specified dry coating thickness, and applying the correct wet film thickness can help to meet this requirement. Measuring wet film thickness during application immediately identifies the need for in-process adjustments by the applicator.

How is the WFT calculated?  The coating manufacturer may indicate the range of wet film thickness to be applied to achieve the desired dry film on the product data sheet (PDS). However, many manufacturers only list the recommended DFT since the amount of thinner that will be added by the contractor is unknown and that amount effects the target WFT. Specifications typically list the desired end-result (the DFT) and not the means/methods of achieving it (the WFT). The wet film thickness target (or range) can be calculated. The equations for calculating the WFT, both with and without thinner addition, are shown. The dry film thickness range (per coat) is extracted from the specification or the coating manufacturer’s PDS (whichever is the governing document) and the volume solids content is listed on the PDS.

Based on this example, provided the applicator applies between 5 and 8 mils WFT, the specified DFT of 3-5 mils should be achieved.

The equation for calculating the target WFT with thinner added in the shop or field requires that the volume solids content of the coating (as manufactured) be adjusted based on the volume of thinner added, as a percentage of the total volume of coating.

Based on this example, provided the applicator applies between 6 and 10 mils WFT, the specified DFT of 3-5 mils should be achieved, even with 20% thinner, which is part of the wet film but not the dry film.

How is WFT measured? Wet film thickness gages are used to monitor the thickness of the applied wet coating to achieve a specified dry film thickness. They measure all types of wet organic coatings, such as paint, varnish, and lacquer on flat or curved, smooth surfaces. The units of measure for these gages is typically micrometers (microns) or mils. Wet film thickness is measured according to ASTM D4414, Standard Practice for Measurement of Wet Film Thickness by Notch Gages. Pictures are gages commonly used to measure WFT. 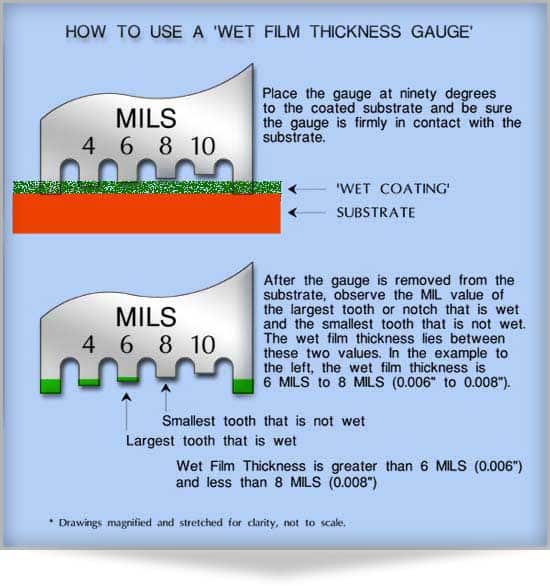 Conclusion: Calculating and properly measuring wet film thickness can reduce rework, improve productivity, and help ensure a properly applied coating. The proper use of a WFT gage by the applicator is critical to achieving the desired dry film thickness. 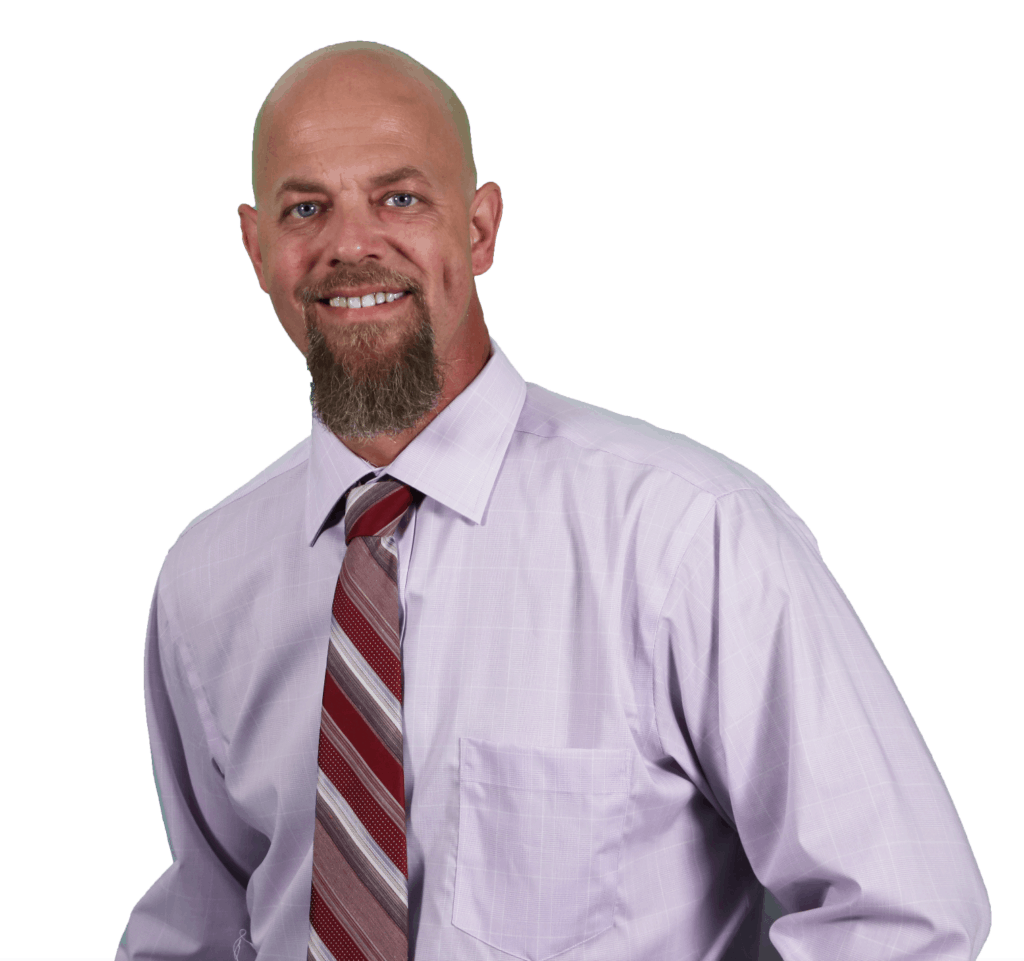