Coating specifications and contract documents often contain stipulations for the maximum length of time a prepared steel surface can remain uncoated. We’ll refer to this as the “prep-to-prime window.” This brief article highlights common requirements, discusses the purpose of the requirements, presents industry references, questions the variability in the time periods, and explores a performance-based alternative that may be considered by the specifier.

There is no “standard” time interval within which a surface must be coated after surface preparation is completed.  This can be demonstrated from the following examples taken from actual coatings specifications (note: the specifications did not require the use of dehumidification):

Maximum intervals may not be stated if dehumidification (DH) is specified since the reduction in moisture vapor of the surrounding air (frequently accomplished by refrigeration or desiccation) effectively eliminates the potential for rust-back. This is commonly referred to as “holding the blast.” The ability to prepare the entire interior of a tank or vessel with limited post-blast clean-outs and without having to install coverings to protect primed surfaces during subsequent blast cleaning operations can save considerable time and expense. This not only offsets the costs of the DH equipment and its operation, but can return the tank or vessel to service much faster. SSPC-TR 3/NACE 6A192, “Dehumidification and Temperature Control During Surface Preparation, Application and Curing for Coatings/Linings of Steel Tanks, Vessels, and Other Enclosed Spaces” contains additional information on the use of dehumidification.

Purpose of Mandating a “Prep-to-Prime Window”

The purpose of specifying a maximum allowable time-period between final surface preparation and application of the primer is to prevent overall deterioration of the surface cleanliness caused by rust-back. When electrolytes in the air condense on unprotected steel, the corrosion process is initiated. This frequently requires re-blast cleaning to remove the resulting rust-back and causes project delays and added expense. The specifier is anticipating that if the prepared steel is protected by a primer (before the allowable time interval has expired), the prepared steel surfaces will not have deteriorated.  However, specifications and industry standards require that visible rust-back be removed even if the “prep-to-prime window” has not been exceeded.

The SSPC/NACE joint abrasive blast cleaning standards invoke the following requirement: “Immediately prior to coating application, the entire surface shall comply with the degree of cleaning specified in this standard. Any visible rust that forms on the surface of the steel after blast cleaning shall be removed by recleaning the rusted areas before coating.”

Appendix A10 to the SSPC/NACE joint abrasive blast cleaning standards states, “Rust-back (re-rusting) occurs when freshly cleaned steel is exposed to moisture, contamination, or a corrosive atmosphere. The time interval between blast cleaning and rust-back varies greatly from one environment to another. Under mild ambient conditions, if chemical contami­nation is not present, it is best to blast clean and coat a surface on the same day. Severe conditions may require a more expeditious coating application to avoid contamination from fallout.

SSPC’s Surface Preparation Commentary for Metal Substrates (SSPC-SP COM) states that rust-back (re-rusting) is rusting that occurs when freshly cleaned steel is exposed to conditions of high humidity, moisture, or a corrosive atmosphere.

It goes on the state that the time interval between blast cleaning and rust-back will vary greatly (from minutes to weeks) from one environment to another. Residual chemical contamination on the surface can cause the steel to rust-back quickly. Because of this factor, timeliness of inspection is of great importance. Acceptance of the prepared surface must be made prior to application of the prime coat, because the degree of surface preparation cannot be verified after the primer is applied. Under normal mild atmospheric conditions, it is best to coat a blast-cleaned surface within 24 hours after blast cleaning. Under no circumstances should the steel be permitted to rust-back before coating, regardless of the time elapsed. If visible rust develops prior to coating, surfaces must be re-cleaned to meet contract cleaning requirements (e.g. SSPC-SP 10/NACE No. 2). It is incumbent upon the contractor to employ recognized quality control tests and to document the quality of the cleaned surface before proceeding with application of the primer.

Moisture condenses on any surface that is colder than the dew point of the surrounding air. It is frequently recommended that final dry abrasive blast cleaning should not be conducted when the steel surface is less than 3°C (5°F) above the dew point temperature.

Why Isn’t the “Prep-to-Prime Window” Standardized?

The time interval between blast cleaning and rust-back can vary greatly (from minutes to weeks, according to SSPC- SP COM) from one environment to another. Residual chemical contamination on the surface, high concentrations of airborne moisture (fog/humidity), or surface temperatures that dip below the prevailing dew point temperature can cause the steel to rust-back quickly, while mild, arid environments will have little effect on the prepared, unprotected steel. And the use of DH equipment is an option to consider. Therefore a “one-size fits all” approach to invoking a “standard” prep-to prime interval won’t work well. Rather the specifier needs to consider all factors that may impact the quality of surface preparation and that may cause a prepared surface to deteriorate before invoking a maximum prep-to-prime window in the contract documents. An overly restrictive requirement can escalate project costs, perhaps unnecessarily.

Since the “prep-to-prime window” is not standardized and may require a bit of a gaze into the proverbial crystal ball to forecast prevailing conditions once the project begins, one option is to make the requirement performance based. Here is an example of specification language that might be useful in extending the prep-to-prime time in painting shops from 8-hours (same work shift) to 24- hours.  It’s based on an approach that was taken for a bridge project.

The amount of area cleaned may be increased to that which can be prime coated within a 24-hour period provided feasibility tests are performed to demonstrate that the facility’s controlled environment is conducive to maintaining ambient conditions such that rust back does not occur within a 30-hour period. Even if the 24-hour process is approved through the 30-hour feasibility test, areas that exhibit rust-back within the 24-hour period shall be recleaned prior to painting.

Feasibility Testing: Ambient conditions shall be monitored and documented every 2 to 4 hours from the time of cleaning for 30 hours. At the end of 30 hours, the steel shall be examined for rust-back and compared with the same SSPC-VIS 1 photograph that was originally used, to determine if any change in appearance has occurred. If there is any evidence of visible rust-back or a change in appearance, the facility shall not be permitted to hold prepared, un-primed steel for 24 hours until changes to the facility are made and this 30-hour feasibility test is repeated with satisfactory results.  If approved, the ambient conditions associated with the 30-hour feasibility test shall be maintained during the 24-hour holding period for the production work. 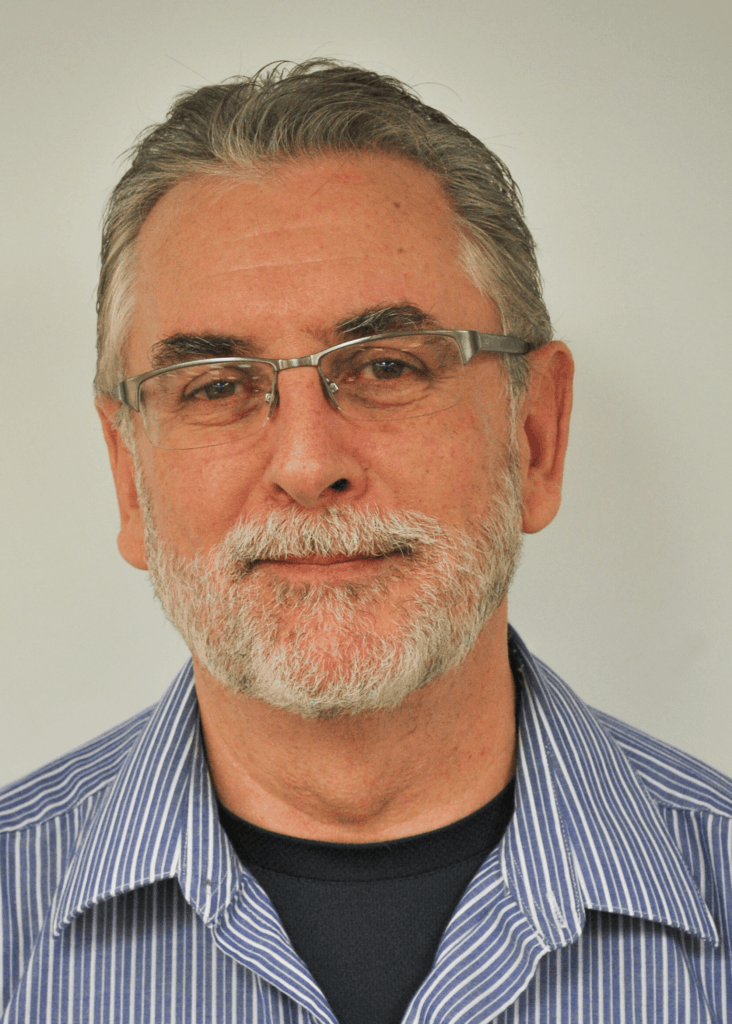