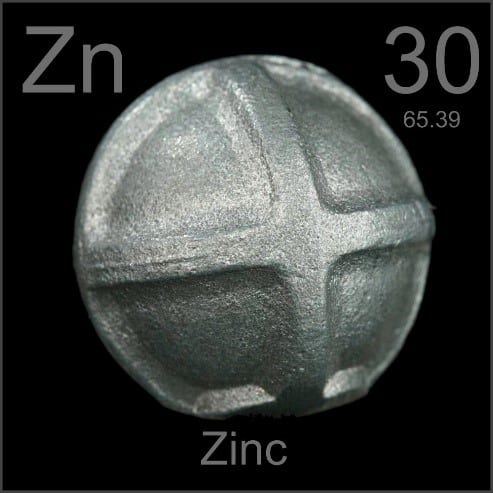 Before describing the difference between inorganic zinc-rich coatings and organic zinc-rich coatings, an explanation of galvanic protection is necessary.  Zinc-rich coatings are used to protect steel substrates from corroding by employing some barrier protection but primarily sacrificial or cathodic protection.  A corrosion cell contains four elements (oxygen is assumed to be present): anode, cathode, metallic pathway, and electrolyte.  The anode is the part of the metal that corrodes or dissolves.  As the anode dissolves, positively charged ions are released through the electrolyte (typically an aqueous solution that may or may not contain ionic contamination such as salts) and absorbed by the more noble region, also known as the cathode.  Every metal has a corrosion potential; some corrode more easily than others.  When these metals are placed in a list from most active to least active, this is known as a galvanic series.  There are other metals that are anodic to steel aside from zinc, however their corrosion product encapsulates the steel, which reduces their sacrificial potential, relative to the steel.  Zinc’s corrosion product is often a powder (e.g., zinc oxide) that easily exposes the underlying layer of zinc to continue the galvanic protection.  This makes zinc the ideal candidate for creating an optimal protective primer.

Topcoating of inorganic zinc-rich primers can be challenging, since they require moisture to cure and are porous. 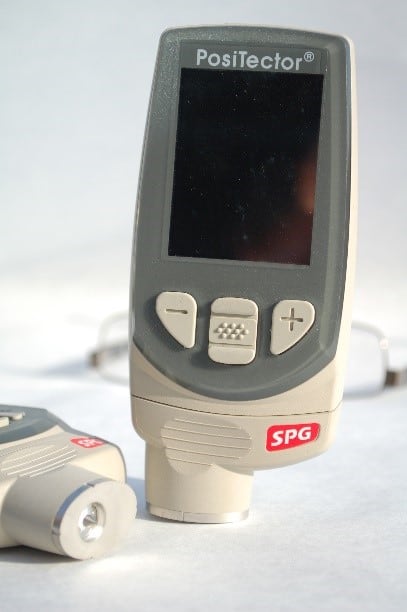 Applying a topcoat to a dry but uncured inorganic zinc primer can result in a cohesive split of the zinc primer, caused by the contractive curing stresses created by the topcoat. Verification of adequate cure by performing a methyl ethyl ketone (MEK) resistance test according to ASTM D4752 can help prevent catastrophic failure. Since inorganic zincs are porous, they outgas when topcoated, so the application of a thin mist coat is often required to seal the surface. Organic zinc primers are substantially less porous, since the binder (epoxy, urethane, etc.) fills the pores created by the zinc loading. 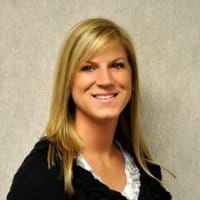 Kaley Stanczyk is a Project Manager/Chemical Technician in KTA’s Analytical Testing Laboratory. She is a NACE Level 2 Certified Coatings Inspector and a Past Chair of the NACE International Pittsburgh Chapter. She can be reached at kstanczyk@kta.com