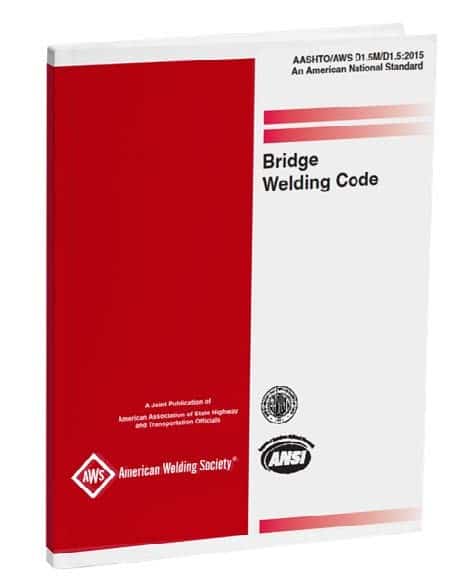 This code covers welding fabrication requirements applicable to welded highway bridges. The code is applicable to both shop and field fabrication of steel bridges and bridge components, and is to be used in conjunction with the AASHTO Standard Specification for Highway Bridges or the AASHTO LRFD (Load and Resistance Factor Design) Bridge Design Specifications. It has also been adopted by the railroad industry. This code is not intended to be used for Pressure Vessels or pressure piping, nor structures composed of structural tubing.

Over the course of the 5 years, the AWS Bridge Welding Code Committee formally meets twice a year, with ad hoc committees meeting more frequently, The D1.5 Committee discusses changes in industry practices, new technology, requests for clarifications from users of the Code, and how these effects or change the current edition of the D1.5.  Revisions are presented and sent out for comments.  Comments are reviewed, discussed, and voted on by the D1.5 committee. Revisions that are accepted by the D1.5 Committee are advanced to the AWS Main Committee and if accepted, they are sent to AASHTO for their review and approval.  At any stage, proposed revisions can, and usually are, sent back to the D1.5 Committee for further consideration.  Modified revisions are sent back through the process, and when finally approved by all parties they are published in the next edition.

The D1.5 Committee (formally known as D1J) consists of AASHTO representatives, industry leaders from both public and private sectors including bridge engineers from DOT’s, fabricators, manufacturers, consultants, Federal Highway Administration, and more.  The actual voting membership of D1J consists of 18 people.  The Committee is balanced with six members from AASHTO, six from AWS and six from industry.  The Committee is supported by numerous Advisors and Applicants that all contribute with their knowledge and experience.

The AWS Bridge Welding Code is recognized by all 50 states and many other regulatory agencies.

This article intends to highlight some of the changes made for the most recent 2015 Edition.

There are specific methods used to easily identify the changes made from one edition to the next.  A table in the Forward provides a summary of the “most significant technical changes.” Throughout the publication, changes are noted by a vertical bar on the left side of tables and figures; text changes are underlined.

Note from Forward:  This publication is justified by the need to monitor, revise, and update code provisions based on the needs of AASHTO member states and industry. The following is a list of the most significant revisions in the 2015 edition:

PAUT may be substituted for RT when approved by the Engineer. 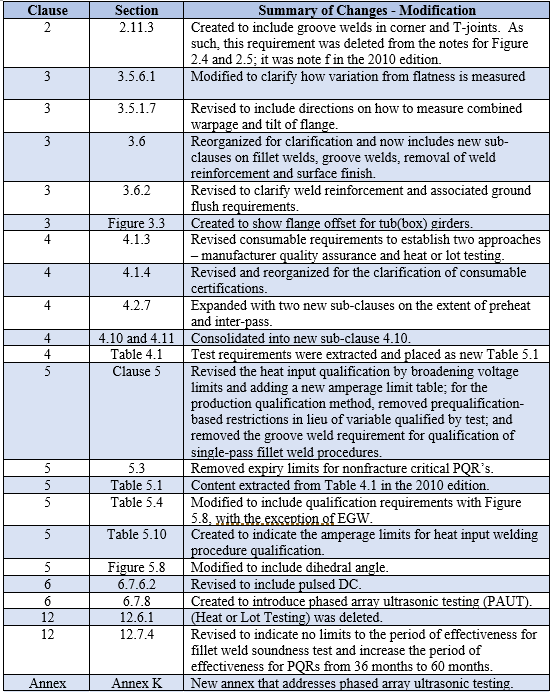 Removed from the 2015 Edition

This sub-section was removed due to testing by Electrode Manufacturers that produce quality filler metal product under a continuing quality assurance program, audited and approved by one or more of the agencies described in 12.6.1.1 have proven that their quality is consistent, and no additional testing of the filler metal is required.

This article has highlighted some of the changes made in the 2015 Edition of the AASHTO/AWS D1.5M/D1.5 Bridge Welding Code. The Committee members’ and supporting personnel’s efforts and thousands of hours of volunteered time have resulted in an up-to-date Code that is referenced by tens of thousands of representatives of the bridge fabrication industry.  But it does not end there.  The same Committee (with a few changes to membership and support) has already been working on the next edition of the Code, as there will always be a need to correct errors, clarify ambiguities, keep pace with technology, and continue to improve the product.

Acknowledgement: Some information in this article was provided by David McQuaid – D.L. McQuaid and Associates and was used with his permission. 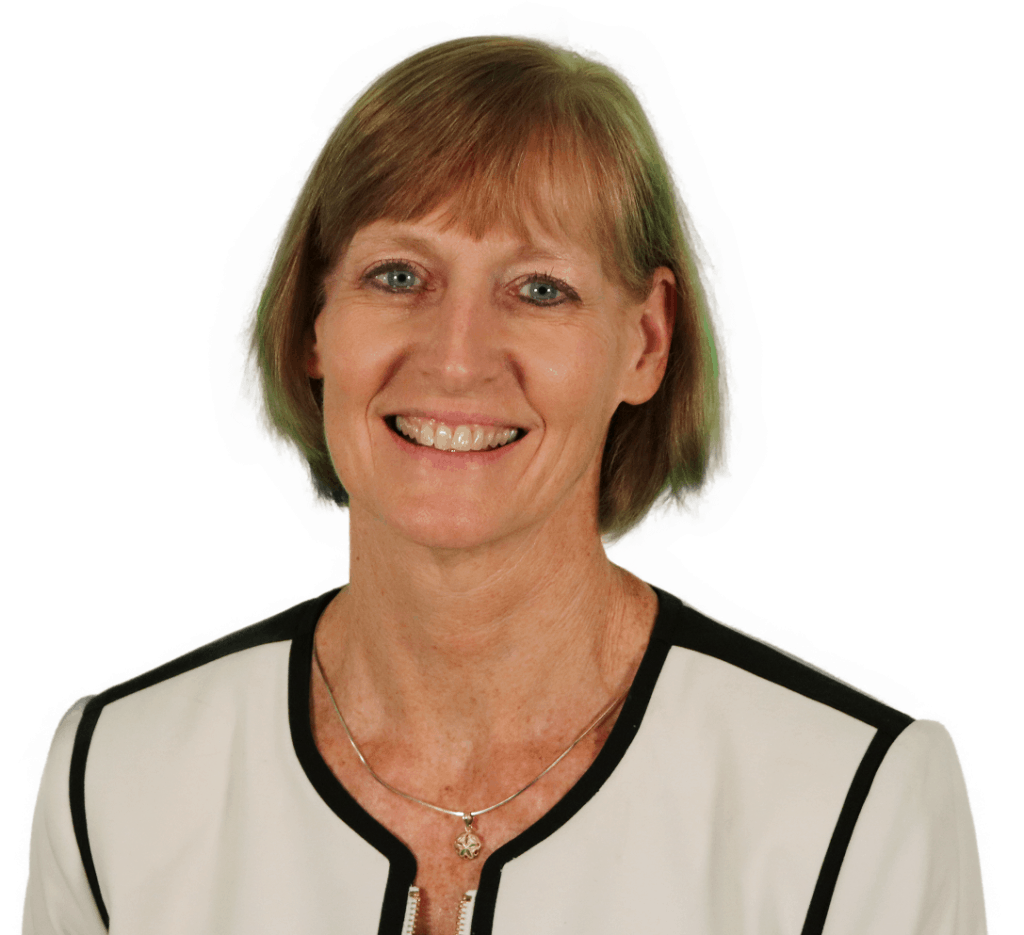 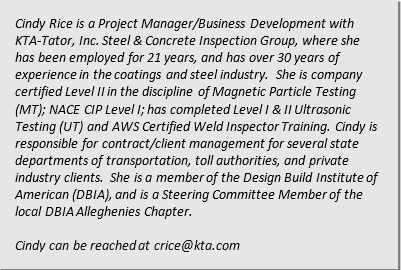