In the paint industry, the property of scrub resistance is measured as the ability to resist wearing or degradation of a dried paint film. The wear or degredation is assessed either visually or by weight loss, when using a scrubability instrument or an abrasion tester.  According to the ASTM test methods governing scrub resistance testing, the paint should be formulated to withstand scrubbing with a nylon brush or cloth for a set number of cycles of washing/cleaning when using a nonabrasive or abrasive cleaning media as outlined in the methods, or another cleaner specified by the end user; i.e., common household cleaners.

The paint to be evaluated is applied to a black plastic scrub panel at a required wet film thickness and allowed to dry at laboratory conditions for a pre-determined time, usually 7 days.  The thickness of the applied paint may be specified by the coating manufacturer or by the end-user requesting the testing.  All parameters for testing, including film thickness, conditions of cure time and duration of cure time are documented with the test results. 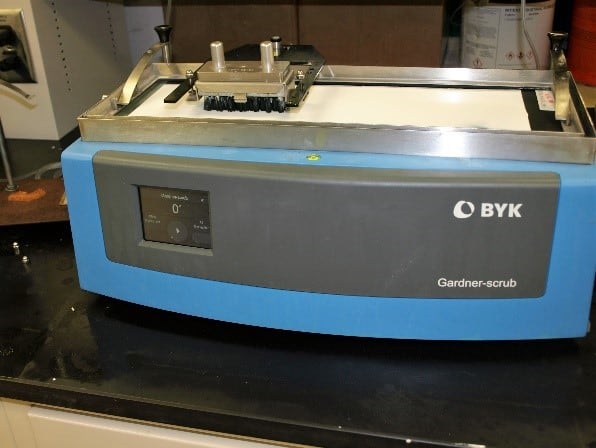 The panel containing the dried paint film is placed into the scrub instrument and tested for a pre-determined number of cycles.  The number of cycles is selected based on the type of paint or the end-use of the material, or based on a set number of cycles to determine conformance to a maximum weight loss criteria.  During testing, the film is observed periodically for visual signs of wear/failure.  Failure of a coating film is considered thinning or wear-through along the test path, which is frequently revealed as a change in the color.  If there are no early indications of wear, the testing continues until the agreed upon number of cycles is complete.  If the film is to be evaluated for resistance to weight loss, it is tested alongside a calibration (control) panel and the scrubbing action is simultaneous to produce identical wear exposure on each material. The initial and final weights are used to calculate a wear value for the control material and the test material, to provide the end-user with ratio of the wear properties of the two materials.

The expectations and the rated results can vary depending on the category of paint and the anticipated use of the material.  For example, an exterior gloss should show no visual evidence of gloss reduction, thinning of the dried film or wear-through (wearing of the coating along the test path that reveals 100% of the black panel thru the dried film) after a high number of cycles.  In contrast, an interior flat primer may only be required to exhibit no visible wear after a lower number of cycles. 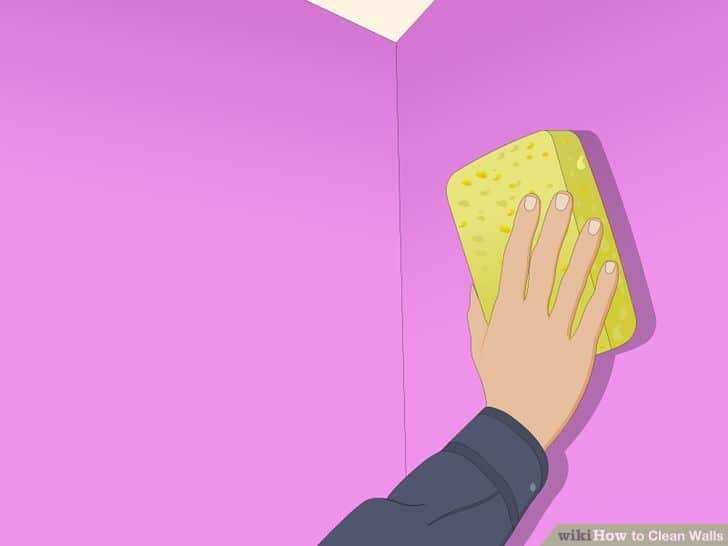 The importance of evaluating the scrub resistance of a paint is to confirm that it will maintain the expected visual appearance after washing with a brush or cloth to remove dirt and other markings, and that it will maintain its physical properties, i.e., no softening, blistering, or thinning when exposed to cleaning products.  If the paint shows any visual changes in appearance when compared to a non-scrubbed area, then the paint is said to possess poor scrub resistance.

The advantage of evaluating the scrub resistance of paints in the laboratory is the regulation of the type of brush or cloth, the cleaning medium and the weight (amount of pressure) used to perform the testing.  These standardizations are intended to remove some of the subjectivity of the evaluation and generate results that are comparable between products, even when tested at different locations by different entities.  In the end, the goal of scrub resistance evaluations is to provide unbiased information about the product so that the end user, the consumer has confidence in the products they are purchasing; specifically, that they can be cleaned over their intended life without significant wear. 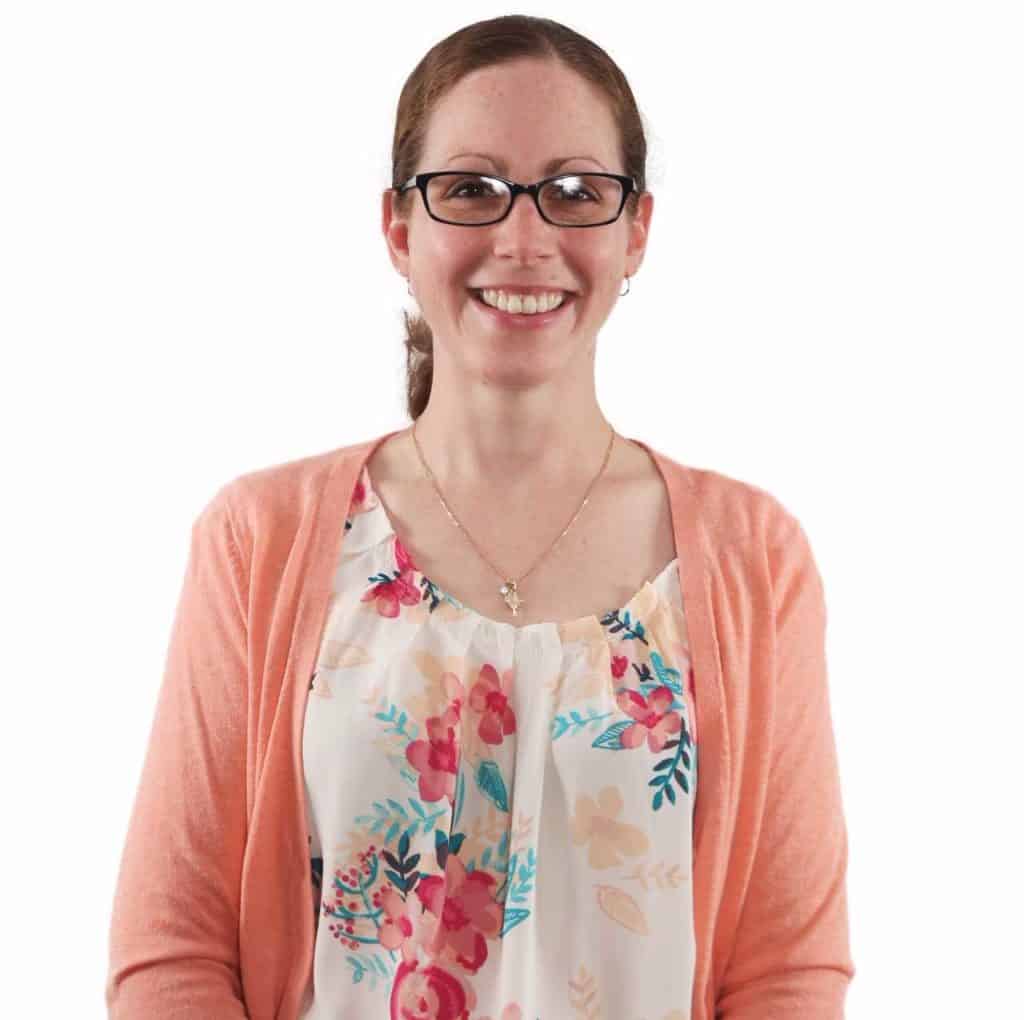