There are various methods of providing galvanic protection by using protective coatings; two of the most effective methods are hot dip galvanizing and application of an inorganic zinc rich primer. This article presents a comparison of the application processes and performance properties of these two sacrificial coatings.

After degreasing, the steel is rinsed, then immersed in a pickling solution. Pickling removes the mill scale and other iron oxides from the surface of the steel. The pickling solution is typically either a hot solution of dilute sulfuric acid or hydrochloric acid at ambient temperature. If pickling cannot be performed, the mill scale and rust can be removed by abrasive blast cleaning.

The actual galvanizing process involves immersing the steel in a molten bath of zinc. The bath typically contains at least 98% metallic zinc at a temperature of approximately 840°F. The steel remains immersed in the molten zinc bath for a predetermined amount of time and then it is slowly removed from the kettle. The zinc reacts with the iron on the surface of the steel to create a zinc/iron layer, or an intermetallic alloying with the steel. The alloying layers are shown in the diagram below (courtesy of American Galvanizers Association). The bottom Gamma layer contains the greatest amount of iron (25%), while the top Eta layer is 100% zinc. As the alloying process occurs, the concentration of zinc increases as the concentration of iron decreases. Since galvanizing involves the immersion of steel members in a molten bath of zinc, it is restricted to shop application. 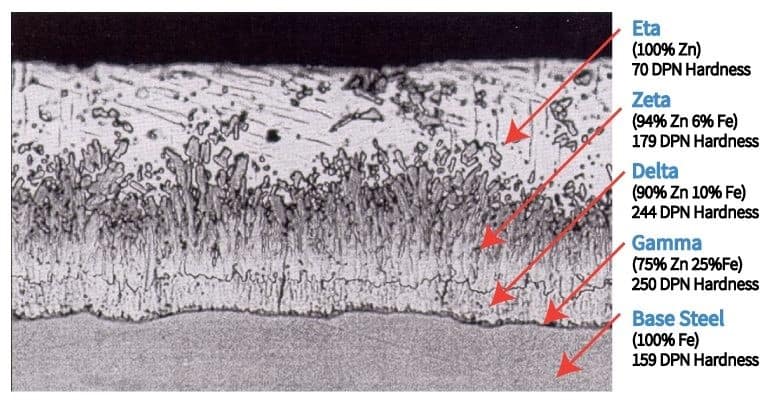 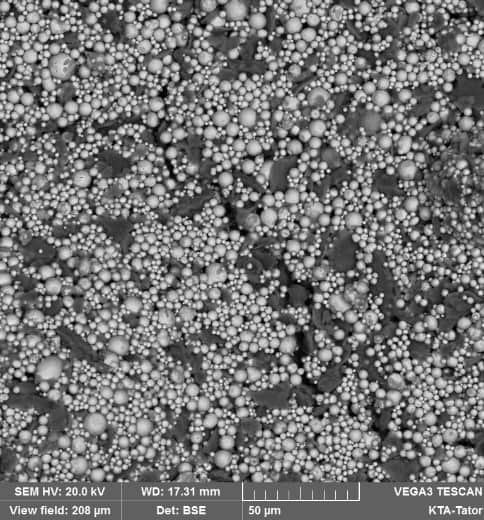 Surface preparation and application of an inorganic zinc rich primer is similar to that of other protective coatings. The minimum surface preparation for application an inorganic zinc-rich primer is SSPC-SP 6/NACE No. 3, Commercial Blast Cleaning; although SSPC-SP 10/NACE No. 2, Near-white Metal Blast Cleaning is recommended for more severe environments. Generally, it is recommended that an angular abrasive be used to produce a greater peak density. Application of inorganic zinc rich primer is somewhat more challenging than typical protective coatings. The liquid inorganic zinc rich primer is heavily filled with dense metallic zinc pigment (up to 90% zinc in the dry film). The pigment is usually supplied as a dry powder and sifted into the liquid component(s) while being agitated with a mechanical mixing blade. However, once the zinc pigment is blended into the liquid component, it tends to settle once mixing ceases; therefore, continuous agitation of the coating is recommended during the application process.

Zinc-rich primers have a relatively low resin-to-pigment ratio; therefore, they tend to dry spray if the application technique is poor, or if there is air movement (wind). Additionally, inorganic zinc rich primers have a propensity to mud crack if the applied thickness is too great. Typically, the inorganic zinc primers are applied in the range of 2-4 mils (50-100 µm) and will often mud crack at thicknesses as low as six mils. Because of these and other challenges, application of inorganic zinc-rich primers is usually accomplished in a shop where air movement can be controlled, and the surfaces to be coated are more accessible to help control the applied thickness. Rarely are they field-applied.

There are varying estimates of the expected service life of both inorganic zinc-rich primer and galvanizing.  NACE International Paper Number 08279, titled “Expected Service Life and Cost Considerations for Maintenance and New Construction Protective Coatings Work,” written by Jason L. Helsel, Robert Lanterman and Kirk Wissmar, KTA-Tator, Inc., contains a table listing the expected service life of various coating systems in different environments. There are several combinations of zinc-rich primers with different topcoats listed, but the typical inorganic zinc/epoxy/polyurethane system is reported to last 30 years in a mild (rural) environment and 15 years in a seacoast or heavy industrial environment. Conversely, the American Galvanizers Association boasts a 68-year service life for HDG in a mild environment and a 21-year service life in a heavy industrial environment.  Accordingly, it can be concluded that hot dip galvanizing provides greater galvanic protection than zinc-rich primers in the same environment, primarily due to the intermetallic alloying with the steel described earlier. Further, based on this data (and given that surface preparation and application costs are similar), it can also be concluded that the lifecycle cost of the zinc-rich primer system is comparatively greater than that of hot dip galvanizing. Therefore, for new steel, hot-dip galvanizing is the preferred method of corrosion protection when feasible.

While hot dip galvanizing and zinc-rich primers can be used untopcoated, many facility owners will specify topcoating for additional barrier protection, to preserve the galvanic layer, for aesthetics, and to protect the zinc when the service environment contains alkaline or acidic conditions (zinc is amphoteric, which means it performs well in pH neutral environments (pH 7-13) but will deteriorate quickly in extreme low or high pH environments). Ken Trimber, in his KTA University article published in March 2018 titled, “Preparing Hot Dip Galvanizing for Painting – It’s not Overly Complicated” discusses the importance of proper surface preparation prior to painting galvanizing, and Jay Helsel, in his KTA University article published in April 2018 titled, “Preparing and Painting Galvanizing” discusses the common coating systems used over galvanizing.

There are many topcoats that can be applied to zinc-rich primers; epoxy and polyurethane are the most common. A mist coat is often required when topcoating inorganic zinc-rich primers to release the air in the voids between the microscopic zinc spheres and seal the surface; otherwise outgassing will occur and pinholes will frequently form in the applied topcoat. 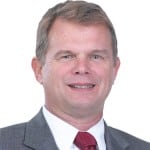