Aerosol paints (also referred to as spray paints), like other paints are used for both protection and aesthetics; however, they differ from conventional paints due to their unique atomization/ application method and the container used to both store and apply the paint. The concept and the design may seem simplistic to the do-it-yourself consumer, but the technology and the physical attributes are truly complex. This article describes the aerosol can, aerosol paint chemistries, and test methods that can be employed for evaluating various attributes, from composition to corrosion resistance. 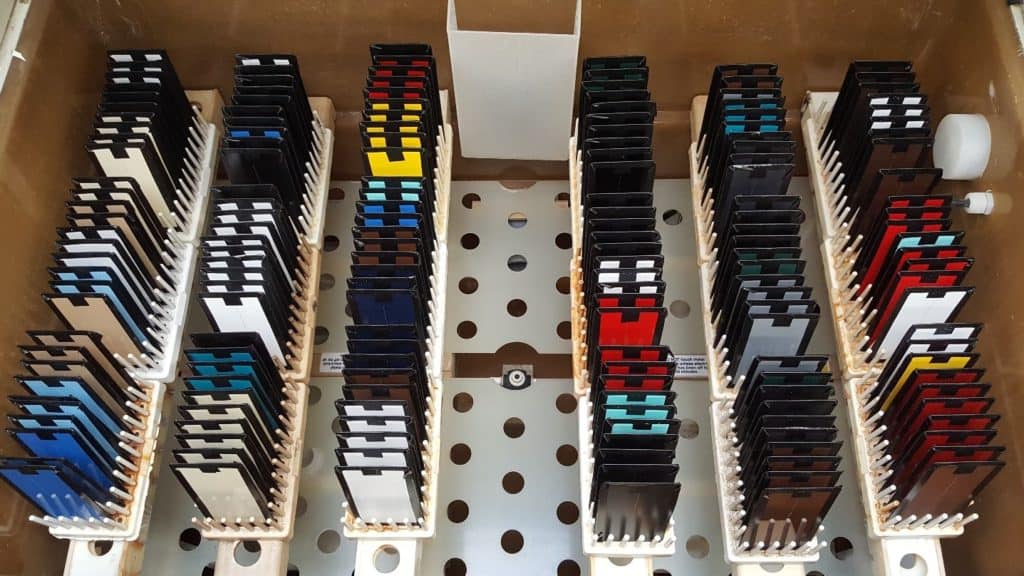 The first aerosol can was patented in Norway in 1927, but the technology really advanced during World War II when the United States developed cans for delivering bug repellent to troops in the tropical climates.

The aerosol container consists of a metal body, the valve, a dip tube, and the pea, which is the small bead used to mix the paint when the can is shaken. The standard aerosol can size holds 16 ounces (473 mL) and is made from two or three pieces of metal crimped together. Seventy-five percent of aerosol bodies are made from tinplated steel with aluminum being used for more expensive products. The valve assembly includes the stem and the actuator or button. When the actuator is pushed, the stem moves downward and breaks its seal with the valve gasket. The pressure inside the can forces the paint out through the dip tube. The flow of the pressured paint through the nozzle causes the paint to expand and form into small droplets.

The can is usually made and filled with the stem in place and the actuator added afterwards. During manufacture, the paint concentrate is added to the paint body with the solvent. The can top, which houses the valve assembly, is crimped to the body and then the propellent is injected to pressurize the can. The paint makes up 75% of the contents weight; and the propellant makes up the remaining 25%. The propellant can either be compressed gas or compressed liquid. Compressed gas such as nitrogen or carbon dioxide is less expensive, but the pressure will drop throughout the life of the can. In contrast, the compressed liquids are an integral part of the paint formulation and maintain constant pressure throughout the can life. Most compressed liquids are hydrocarbons, such as butane and propane that replaced chlorofluorocarbons (CFCs) due to environmental concerns. The majority (greater than 75% by volume) of aerosol paints are alkyds, with acrylics and nitrocellulose accounting for roughly 10% each.

The high percentage of volatile organic compounds (VOCs) in the propellant and solvent present additional issues. The US Environmental Protection Agency regulates the VOCs in aerosols based on their Maximum Incremental Reactivity (MIR), which is a measure of a VOC’s contribution to the formation of ozone. This means that not only do the VOCs in an aerosol formulation need to be measured, but their relative reactivities need to be accounted for. Weight percent volatile content can be determined in accordance with ASTM D5200, “Standard Test Method for Determination of Weight Percent Volatile Content of Solvent-Borne Paints in Aerosol Cans.” The set-up (Figure 1) includes two glass adapter tubes, one filled with glass wool and one filled with activated charcoal. The glass wool is used to help “catch” the paint when sprayed into the opening while the activated charcoal acts as a second filter. The adapter tubes are connected using socket joints and clamps, along with plastic tubing. The tubing connects the two filters together and connects to the vacuum. The percentage of volatile content is measured by weighing an aerosol can before and after spraying the paint through a glass wool filter with a vacuum on. The glass wool filter is then removed and placed in an oven to draw off the solvents. The glass wool filter is weighed before the paint was sprayed and after removal from the oven. The weight percent nonvolatile content is calculated by dividing the weight change of the adapter tube by the weight change of the aerosol can and multiplying by 100. It should be noted that when sampling of the paints is required for compositional tests such as density or percent volatiles, special care must be taken so that the solvent is not lost. Similarly, it should be noted when the reported value includes the propellant.

Coverage testing is performed to determine the amount of paint needed to achieve opacity to the unaided eye. A method KTA has helped to develop involves weighing the aerosol can, spraying a paper chart containing a black and white pattern until the pattern is no longer discernable, then weighing the aerosol can again. The difference in the weight of the can before and after application is used to calculate the percent coverage. The coverage is typically reported as the area (square feet or meters) that can be covered to opacity per can. This is a standardized method for quantifying the hiding power of different products; however, the amount of paint required will depend on the inherent roughness of the surface and configuration of the object being painted.

Common methods that are used for evaluating the performance of aerosol paints include ultraviolet (UV) light, moisture, and corrosion resistance, typically by accelerated laboratory exposure. Corrosion resistance is especially important for some applications since aerosol paints are often used to refurbish or spot repair existing paints. For this reason, testing may include evaluating the performance when applied over a rusted surface, or it may include rust propagation (undercutting) resistance from an intentional defect (void) in the paint. When aesthetics is a priority, color difference and gloss retention are measured on samples that are exposed to UV light or a combination of UV light, heat, and moisture. Physical properties such as adhesion, impact resistance, and flexibility are important as well. Typically, a combination of some or all of the physical properties are evaluated. Aerosol paints are also tested for properties relevant to all aerosol products such as flammability. The flame extension test (ASTM D3065) involves spraying an aerosol product through a candle flame from a 6-inch distance and recording the length of the flame projection. A product is considered flammable if a flame extends 18 inches or more or if the flame flashes back to the actuator.

There are a multitude of tests for aerosol products beyond these, many of which are customized for specific products or industries. Although aerosol paints may seem simplistic when compared to industrial coatings, they are complex formulations that undergo rigorous test protocols prior to going to market, demonstrating that a great deal of technology and innovation goes into a can of aerosol paint. 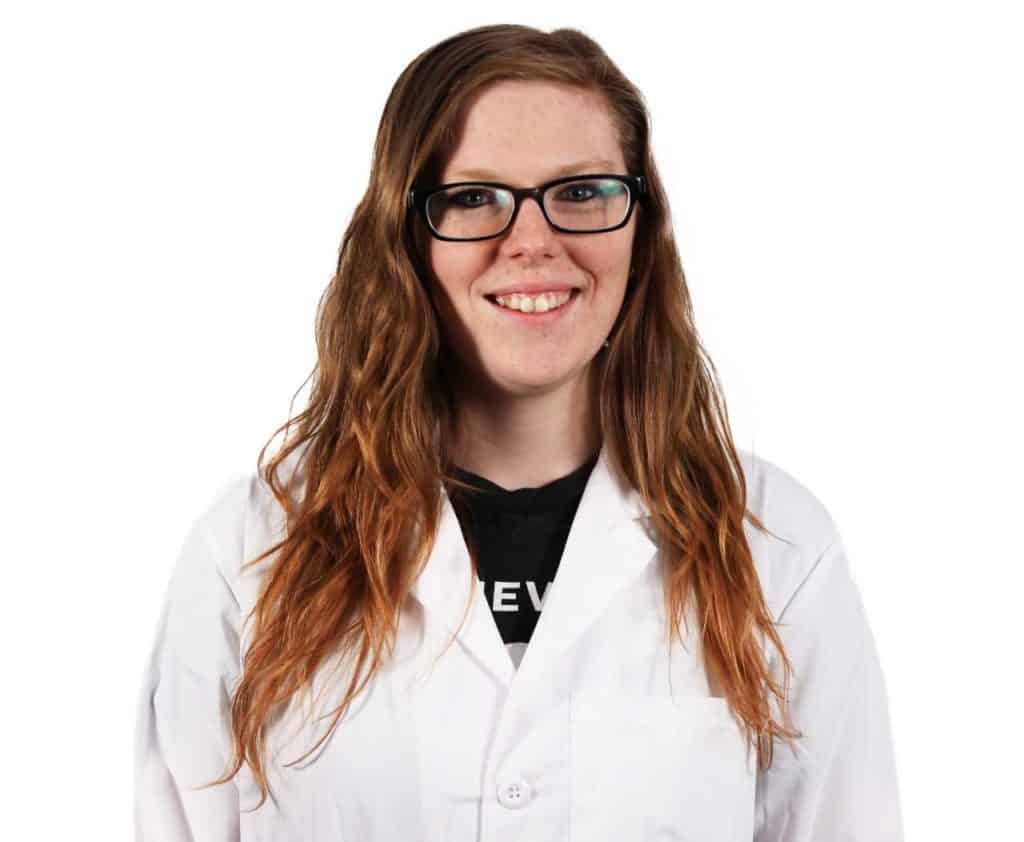