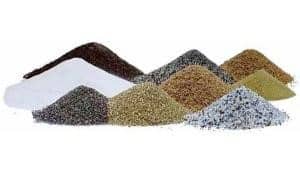 Common abrasive materials include steel shot, steel grit, coal slag, garnet, nickel slag, copper slag, iron ore, glass beads, crystalline silica sand, and crushed glass. Propelling these materials at high velocities against steel or other solid surfaces breaks the materials down into particulates as small as 5 microns or less.  Particulates this size can penetrate the gas exchange region of the lungs causing adverse health effects. Abrasives can contain toxic substances such as beryllium, cadmium, chromium, lead, and crystalline silica. The health effects from the inhalation of particulates of these substances less than 5 microns in size are summarized below:

Deadman switches are safety devices designed to, at once, stop blast cleaning operations when and if needed. Appropriately named, the switch prevents unplanned discharge of abrasive and air compressor start up, when the nozzle is unattended or dropped. This improves worker safety and reduces the amount of abrasive material waste, without sacrificing productivity. Uncontrolled abrasive exiting a blast nozzle at high pressures can result in serious injury or death to the blast operator or adjacent workers. Deadman switches are either pneumatic or electric; the electric switches yield the quickest response. As a safety professional in the industrial coatings industry I have had

many incidents reported to me involving individuals bypassing the Deadman switch. The Deadman switch can be bypassed by simply using a wire as depicted, wedges, or other methods. Many of the incidents occurred when a worker enters the containment area just after a break while the blast nozzle is unattended, and a worker starts the compressor. The worker is then exposed to the uncontrolled discharge of blast media discharged at velocities up to 1,700 feet per second. This scenario has the potential to cause serious physical injury to anyone near the operation. Why bypass the Deadman? Releasing the Deadman control interrupts the flow of abrasive and compressed air, impeding productivity. Workers bypass the Deadman to enable continuous flow, even when repositioning the hand holding the blast nozzle, which may become cramped after long periods of time. This alleged “time saver” can be very dangerous, not to mention an OSHA violation.

Exposure to elevated noise levels over long periods of time (i.e., chronic exposures) can cause permanent hearing loss that neither surgery or hearing aids will correct. Short term exposures cause tinnitus or a ringing in the ears with repeated exposure leading to permanent tinnitus and hearing loss. OSHA’s permissible exposure limit for noise exposure is 90 dBA (A-weighted decibels, abbreviated dBA, are an expression of the relative loudness of sounds in air as perceived by the human ear), as an 8-hour time-weighted average (TWA). Employers are required to take action at noise concentrations of 85 dBA (8-hour TWA). The noise concentrations generated during abrasive blast cleaning operations can range from 85 dBA to 145 dBA. For comparison, the following activities and equipment generate noise exposures at the following concentrations – heavy traffic (85 dBA), air compressors (88 dba), and air discharge at the nozzle (119 dBA). Worker exposure is not limited to the noise that they are creating, but includes the noise generated by adjacent operations.

Hazards associated with compressed air systems can range from compressed air storage system rupture, to the generation of airborne dust. Particles in compressed air (abrasive) can become injected beneath the skin causing exposure to toxic substances. The compressed air by itself has the potential the enter the body through the mouth, navel, and skin causing a rupture of the lungs, stomach, or intestines, and even entering the bloodstream causing an embolism. Twelve pounds of compressed air can blow an eye out of its socket. If the air reaches the heart, it causes symptoms like a heart attack and when it reaches the brain the air may lead to a stroke. While unrelated to abrasive blast cleaning, compressed air used to operate airless spray pumps can produce fluid pressures at the spray tip of 7,500 psi that have the potential to inject the coating system and solvents into the human body. Paint injected into the body may appear innocuous at first then potentially progressing to ischemia or chemical burns. Solvents injected into the body can cause systemic symptoms. When using compressed air for general cleaning it potentially will create hazardous airborne dust. Hazardous dust such as paint dust should be removed using a HEPA filtered vacuum cleaner or wet methods to avoid regenerating the same hazard. 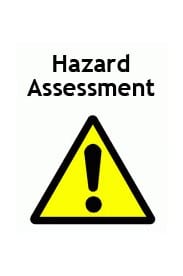 Each abrasive blast cleaning operation involves unique hazards, with different surfaces, coating systems, abrasive materials, and work conditions. Before commencing work, each employer is required by OSHA to perform a hazard assessment. The assessment is used to determine hazards such as toxic materials in the coating systems to be removed, toxins associated with the abrasive media, and abrasive blast cleaning inside confined spaces. The employer then uses the information to identify the engineering controls, administrative controls, personal protective equipment, and training to mitigate the hazards. Engineering controls may include the substitution of a less toxic abrasive material, the use of wet abrasive blast cleaning, the use of a restricted contained area to isolate the blasting operation from other workers and the environment, and the use of exhaust and ventilation systems to capture dust. Work practice controls include the use of a HEPA filtered vacuum during clean-up activities to minimize the re-introduction of toxic dusts, disallowing the use of compressed air during clean-up activities, and good personal hygiene practices (no smoking, eating, chewing tobacco, or drinking beverages in the restricted area; the use of hand wash stations; the use of a HEPA vacuum for personal decontamination before leaving the restricted area, etc.). Personal protection may include the use of hearing protection with the appropriate Noise Reduction Rate, eye and face protection, a type CE abrasive blasting helmet, coveralls, and safety shoes.  Workers exposed to the hazards associated with abrasive blast cleaning should be trained on the health effects, safety hazards, use of engineering controls, personal hygiene practices, safe work practices and the proper use of PPE and respirators. Other safety precautions employers can take to reduce the hazards associated with abrasive blast cleaning operations include: 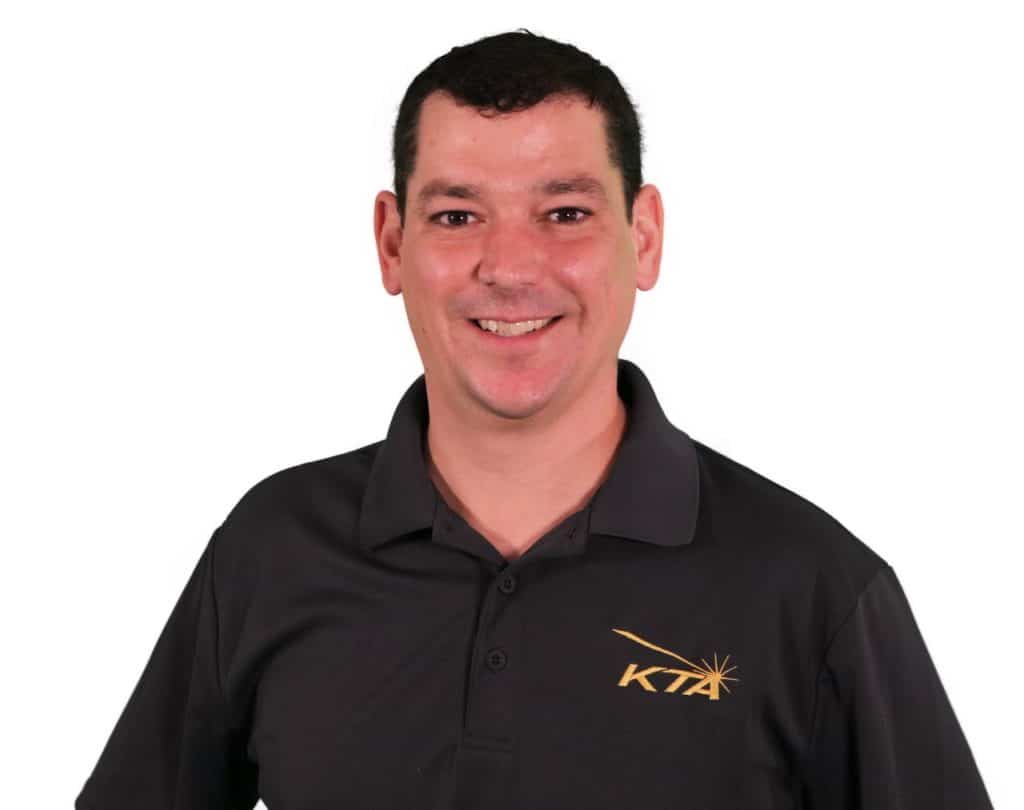